77 Energy goes cloud-first with Okta at the center

77 Energy uses Okta to automate provisioning and deprovisioning tasks, allowing IT to focus on identifying and deploying business solutions, rather than worrying about whether or not users can access them.

"One of the big benefits we get out of Okta with our Office 365 integration is that we’re not tied closer to Microsoft than we want to be."
- Chris Dodds, Systems Architect, Seventy Seven Energy

A modern perspective on identity

The team already understood the importance of identity management for user provisioning, access, and systems security. After reviewing traditional identity management solutions, along with a few startup companies, Dodds and his team chose Okta for a several reasons:

The Seventy Seven Energy team could see that, of the many cloud solutions they planned to implement, most were already in the Okta catalog. The hard work of integration had already been done, so each app could be added with less than two hours of configuration time. Gone was the need to spend months deploying Microsoft Active Directory Federation Services and building each integration.

Dodds was so impressed by how well Okta could tie users and apps together that he decided to master Seventy Seven Energy’s user IT record in Universal Directory, rather than in Microsoft’s on-prem solution, Active Directory.

The team appreciated the way Okta’s Adaptive MFA could help build extra protection into the system, while flexing to various user needs. Seventy Seven Energy knowledge workers represent vastly different security, connectivity, and user experience requirements: Some sit in offices, while others connect from rigs out in the field. Okta’s flexible policy framework meant IT could customize granular MFA rules to meet those needs.

Read our latest articles on cybersecurity 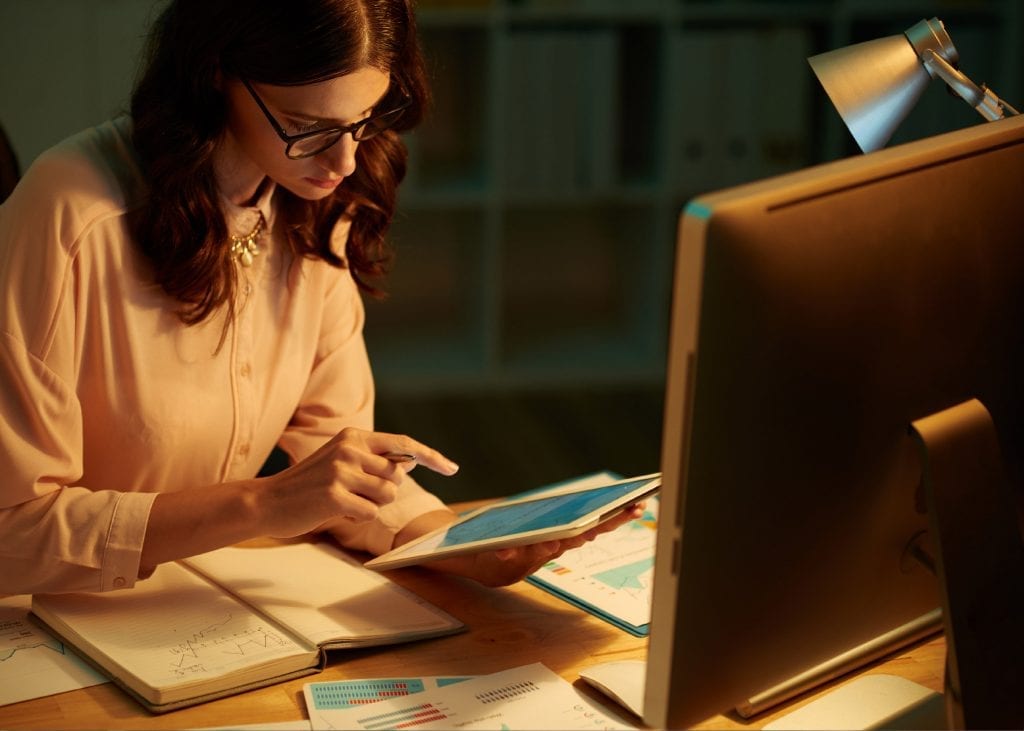 The evolution of computer malware: How did we get to where we are

Security professionals having been battling with computer viruses for decades. To date, not only have industries accumulated billions of dollars in losses, malware attacks have proven to be life threatening. How did we get to where we are right now? Well, to get a much clearer picture, we need to travel back in time.  For […] 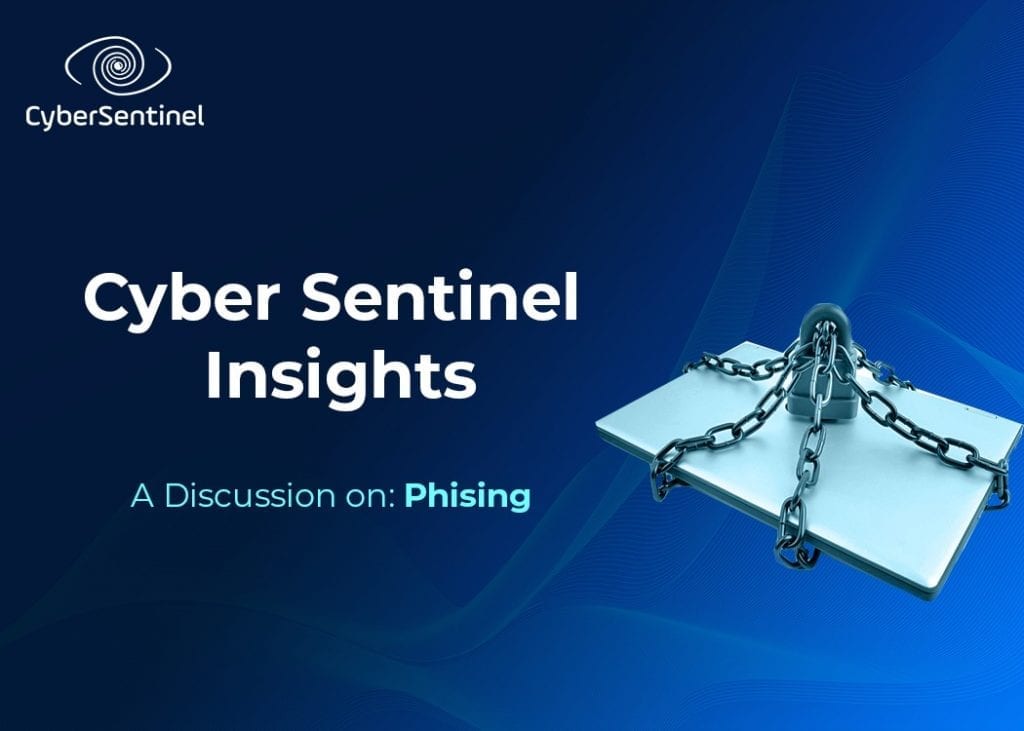 A Discussion about Phishing, the impacts and prevention.

In this video, we have a discussion with Alec Aronson, a cybersecurity specialist from Networks Unlimited about the dangers and impact of Phishing scams or Business Email Compromise and what organisations can do to protect themselves. 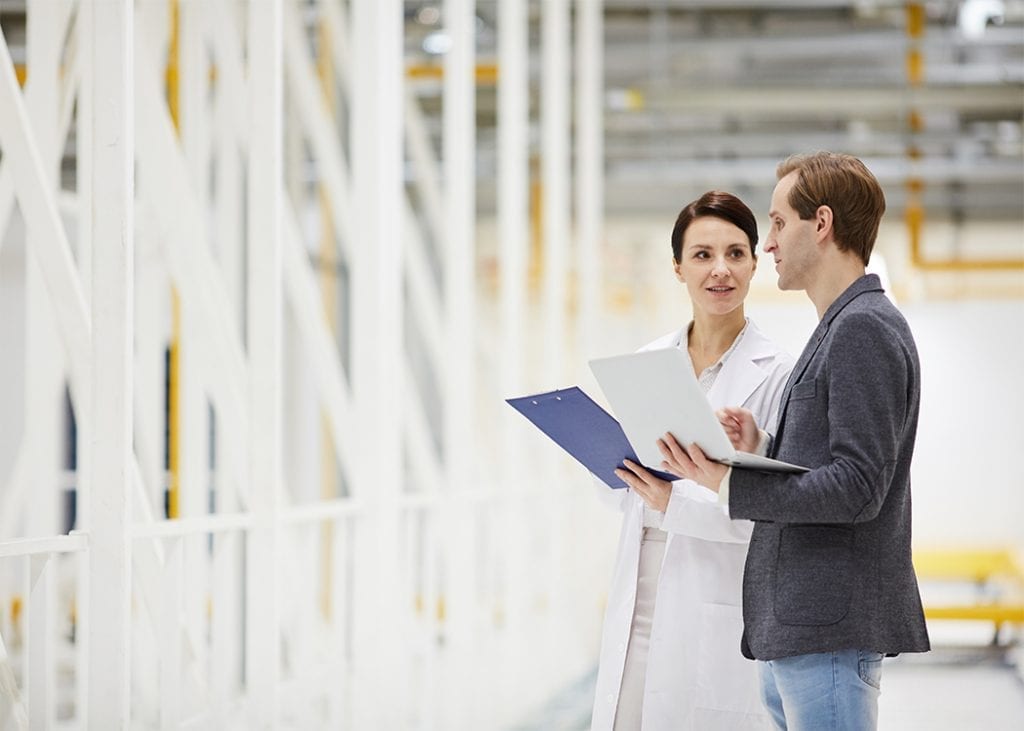 What are third party risks In the modern day, many organizations rely on external parties to fulfil parts of their business obligations. Having external vendors own parts of an organization’s business process gives enterprises the opportunity to seek for new business ventures and to some extent, relieve pressure on some of their business units. This […]